Dun Laoghaire Marina in Dublin, Ireland has recently welcomed two notable visitors: the 45m Perini Navi sailing yacht Clan VIII, as well as the 40m Royal Huisman superyacht Anakena. The beautiful Clan VIII yacht was on passage and stopped to refuel, while the majestic sailing yacht Anakena visited the marina as part of her summer cruise.

Launched in 2011, luxury yacht Clan VIII represents the fourth of the steel-hulled 45-meter series vessels, built by the Italian manufacturer Perini Navi to a design by Ron Holland and the yard’s in-house team. The classical modern styled interior of the vessel features ebony and teak, resulting in an elegant ambiance. There is accommodation for 8 guests in 4 magnificent cabins. 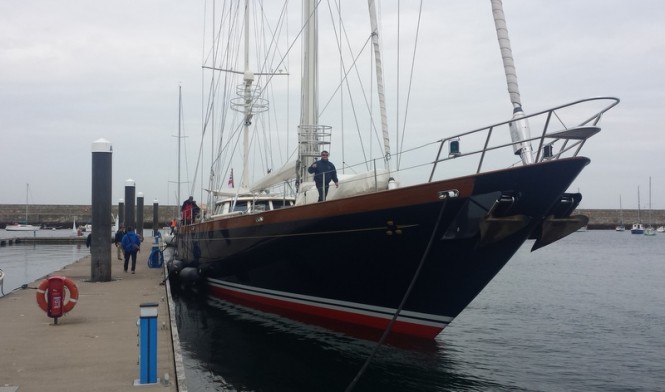 The 1996-launched sailing yacht Anakena is a powerful, high performance ketch, beautifully designed by Ted Fontaine and Ted Hood, with interior design by John Munford. The modern interiors feature traditional interpretations and provide comfortable accommodation to up to 6 guests and 5 crew members.

Ireland is sometimes wrongly overlooked as a ...

Anyone on a yacht charter holiday in the British ...

Everyone has either experienced, or heard endless ...

A yacht charter in England is a very rewarding ... 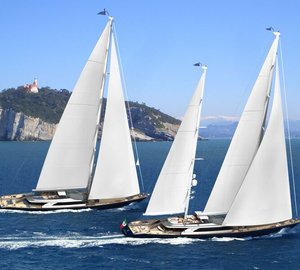